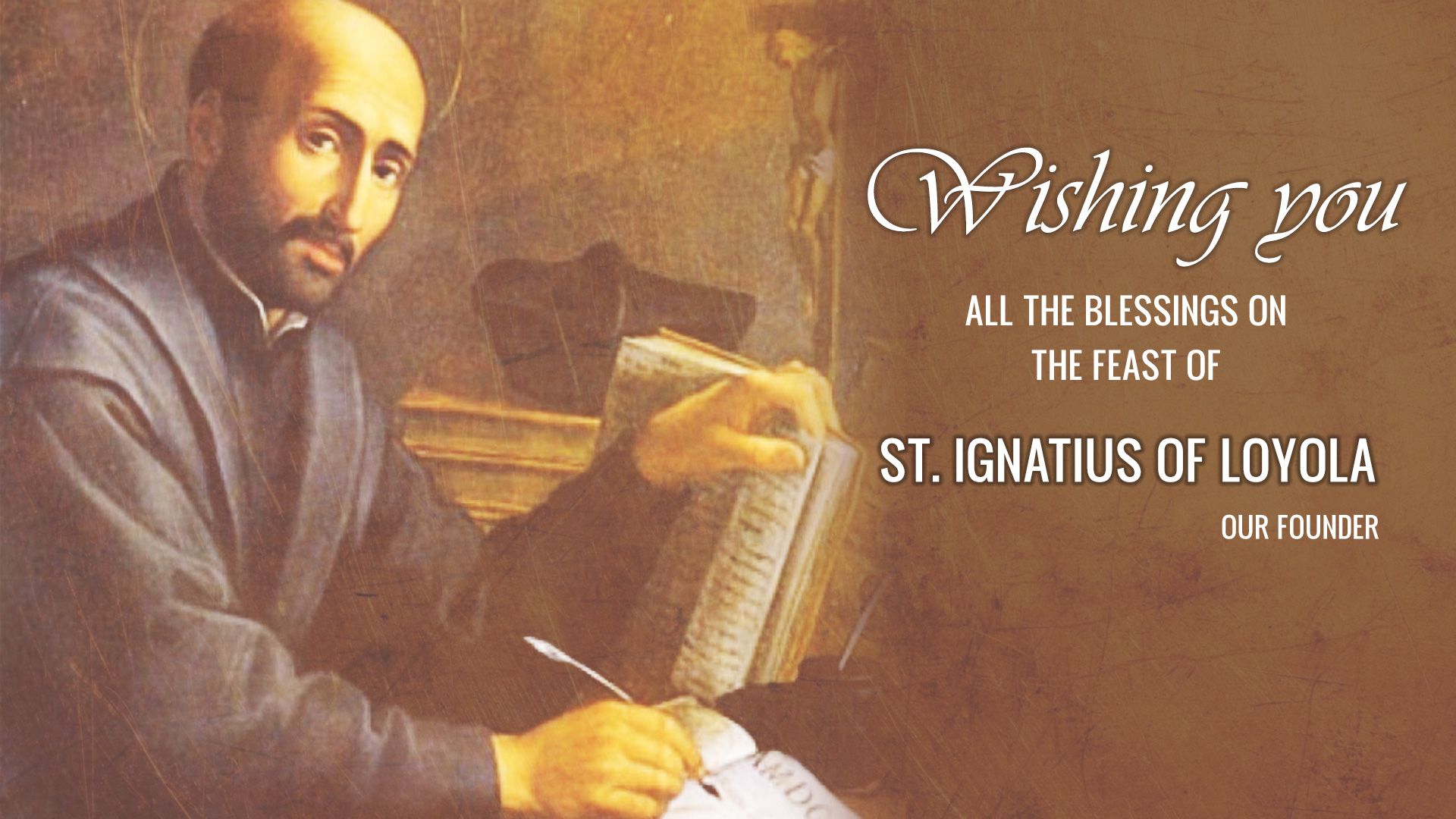 The missionary enterprise of the Jesuits in Asia is comprehensible only against the background of three foundational principles. The first two are from the Spiritual Exercises of Ignatius of Loyola, founder of the order: Following Jesus as a Jesuit entails missionary outreach, and being a missionary implies cultural adaptation because Jesus adapted himself to the human condition. The third theological principle is that missionary activity should reflect the shared life of the Society of Jesus (the Jesuits) as documented in the Formula of the Institute and Constitutions.

The nascent Society of Jesus was yet to receive full papal approbation (September 27, 1540) when a request arrived from João III the Pious, king of Portugal, for Jesuits to work in the Portuguese domains of Asia. Ignatius of Loyola chose two of his first companions, Simão Rodrigues and Nicolas Bobadilla, for the mission. However, before they could leave for Portugal, Bobadilla fell ill. Providentially, Francis Xavier was then in Rome and Ignatius decided to send him instead. The king of Portugal, impressed by the two Jesuits, decided to keep Rodrigues in Lisbon. Xavier, accompanied by Micer Paul, a secular priest recently admitted into the Society of Jesus, and Francisco Mansilhas, a Jesuit aspirant, set sail for India.

They finally reached Goa in India on May 6, 1542. Xavier would labor in Asia for 10 years as a missionary, baptizing and catechizing the inhabitants of the Fishery Coast of southern India; Malacca on the western coast of the Malay Peninsula; the Moluccas, also known as the “Spice Islands”; and Japan. While in Japan, Xavier heard about China and resolved to preach the Christian message there. While awaiting Chinese government permission to land, he died on the island of Sancian in 1552, unab le to fulfill his dream of converting the Chinese to Christ. That dream would be partially realized not much later as thousands of Jesuits of various nationalities followed Xavier in the Asian missionary enterprise.

Missions were conducted in West Asia, for example, with the appointment of Jesuits as papal legates in establishing relations with the Maronites and in negotiating church unity with Orthodox, Nestorian, and Monophysite Churches. But the majority of Jesuit missionaries worked farther afield, chiefly in South Asia and in East Asia. After India, Jesuits would find themselves laboring in places in peninsular (Malacca, Indochina) and insular (Indonesia, the Philippines) Southeast Asia, and in Japan and China.

The chief architect of the Asian missionary enterprise was an Italian Jesuit named Alessandro Valignano. He called for cultural adaptation to Asian ways where this was legitimate and did not compromise the Christian message. Perhaps the most significant cultural adaptation was the use of Asian languages in the preaching of Christ and teaching of doctrine. They also extended this cultural adaptation to the manner of dress, civil customs, and ordinary life of their target audience. His principles were put to good use by such as Matteo Ricci and Michele Ruggieri. Aside from exploiting European sciences and arts of their day to gain entrance into the educated elite of China, Ricci and his companions decided to study the Confucian classics esteemed by the Mandarin ruling class.

In a similar way, the Jesuits working in the south of India decided on a two-pronged strategy that enabled them to reach out to both the higher and lower social castes, tailoring their manner of living to gain initial acceptance from their respective audiences. “Dressed in cloth of red-ochre, a triangular sandal mark on his forehead, high wooden sandals on his feet,” Roberto de Nobili lived in the manner of a Hindu man of God (sannyasi), learned Sanskrit, and memorized the Vedas so that he could share the message of Christ and his church with the Indian people.

In other Asian places not as highly developed in civilization and culture, the Jesuits were animated by the same principles of cultural adaptation. In the Philippines, they creatively replicated strategies that were used elsewhere. Because local populations were dispersed far and wide, the Jesuits encouraged people to set up permanent communities in planned settlements (a method they used in Latin America called reduction), thus laying the foundation of many towns and cities that exist today. They also set up schools wherever these were needed and constructed churches and other buildings that transformed European architectural designs to suit Asian artistic sensibilities. They learned the various local languages and dialects and produced grammars, vocabularies, and dictionaries, thus systematizing the study not just of the languages themselves but of the cultures of the peoples that they were seeking to work with. They wrote books that mapped the ethnography of Asia and were keen observers of Asian ways and traditions, including their interaction with the natural environment. The Jesuit missionary enterprise in Asia met with obstacles along the way. Some of these obstacles arose from European ethnocentric fears and prejudices that burdened the church of their times. Cultural adaptation was denounced as syncretism, and the missionaries themselves were often at loggerheads on the appropriate strategies to use in mission work. It was not always clear for example whether Chinese categories used to translate Latin ones were without ambiguity, but a lack of understanding, trust, and generosity created a poisoned atmosphere that did not produce the requisite witness to Christian charity.

The distance between Rome and Asia proved to be not only a geographical problem but also a psychological barrier that prevented church authorities from being more sympathetic to the needs of the missionary enterprise in Asia. Furthermore the political, economic, and social burden imposed by Portuguese and Spanish royal patronage of the church in the Indies proved too heavy at times to carry. Rome itself would be forced to set up the Congregation of the Propagation of the Faith in 1622 to loosen the viselike grip of the European monarchs who wished to manipulate the missionary enterprise for political and economic gain. Also, Jesuits allowed themselves to be caught in political controversies of their host countries, thus inevitably creating enemies for themselves among members of the ruling classes.

In 1759 the Portuguese king expelled all Jesuits working in Portugal and Portuguese Asia. In Spain, the Spanish king followed suit and banished the Jesuits from his domains in 1767. Finally, in 1773, Pope Clement XIV, under extreme political pressure from the Bourbon monarchs of Europe, could no longer prevent the inevitable from happening. Through the bull Redemptor ac hominis, the pope suppressed the Society of Jesus, thus bringing an end to their missionary work in Asia. This work would be resumed only in the 19th century, when Jesuits would return to their former mission fields now besieged by new historical forces.