Secular Society and the Religious World: A Dilemma of our Times? George Pattery, SJ, The President Speaks 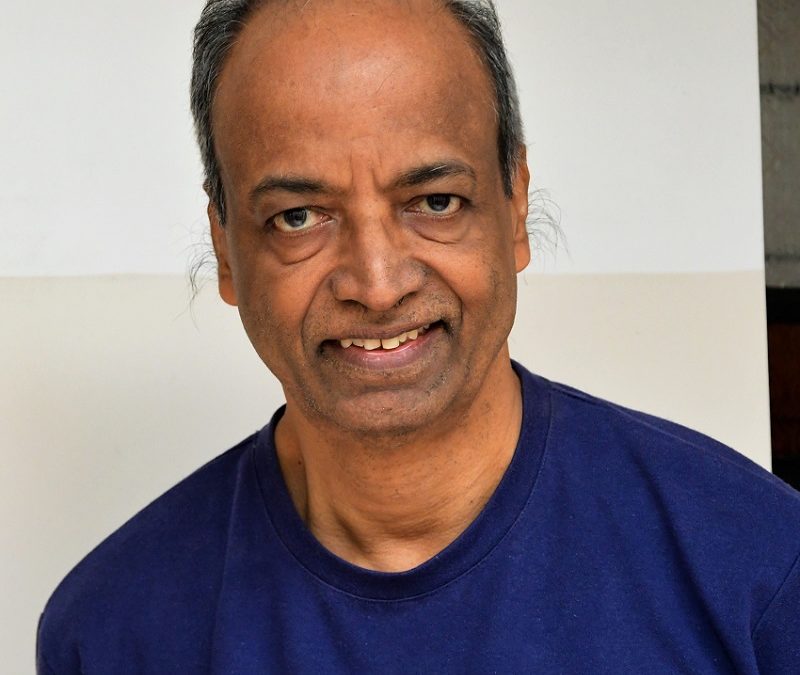 Secular Society and the

A Dilemma of our Times?

Harvey Cox in Secular Society (1965) seemed to have predicted the disappearance of religion with the arrival of secularism. This did not happen. He has since nuanced his position, as religions are returning to the centre stage in the midst of growing secularism.

In the spirit of Gaudium et Spes (Vat II) one could say that secularism is a sign of the times through which the Spirit is speaking to us. Explaining the first Universal Apostolic Preference (to show the way to God through the Special Exercises and Discernment), Fr. Arturo Sosa reiterates the same.

Preference (to show the way to God through the Special Exercises and Discernment), Fr. Arturo Sosa reiterates the same. ‘Secularism’ is understood differently in the West and in the East. In the former, secularism in its extreme form denies any role for religion and, in its moderate form, is critical of religion in socio-political life. In the Asian context, secularism in its moderate sense means giving equal status to all religions, and, in its extreme forms, could mean a denial of religion.

What does secularism as a sign of the times mean to us? Fr. Arturo provides two signposts of secularism: i) a mature secularized society (MSS) opens up the space for multidimensional freedoms, including religious freedom; ii) MSS offers conditions for religious processes wherein citizens are allowed to raise profound questions related to life and existence, independent of social or ethnic pressures.

To show the way to God through the Spiritual Exercises and Discernment means fostering growth in genuine freedom, both personal and communal. Belief in God implies growing in true freedom, choosing to believe in the God that one holds dear, and demanding the right to believe according to one’s conviction. The state must concede this to its citizens, and citizens in their turn must respect each other’s faith. This is true secularism. A mature secularized society also provides the space for religious processes to grow and develop. Implied here is that citizens have the right to question notions of God, the role of religions, and the functions of various social, ethnic and cultural groups in relation to religions. Often ethnic, caste, national and racial identities stifle the religious growth of persons and communities. The growth in the right image of God and in the proper understanding of religion is enabled through the Special Exercises. Hence, the intent of the first UAP is not limited to giving Special Exercises, but extends to raising people’s critical religious consciousness by asking the right questions. The celebrated phrase ‘God Alone’ implies seeing everything from the perspective of the Absolute, and dethroning other absolutes, be it the state, an ideology, a religion or a person. MSS enables religions to discover the true image of God and the proper role of religion.
George Pattery, SJ, The President Speaks