Towards a Mature, Secular and Free Society 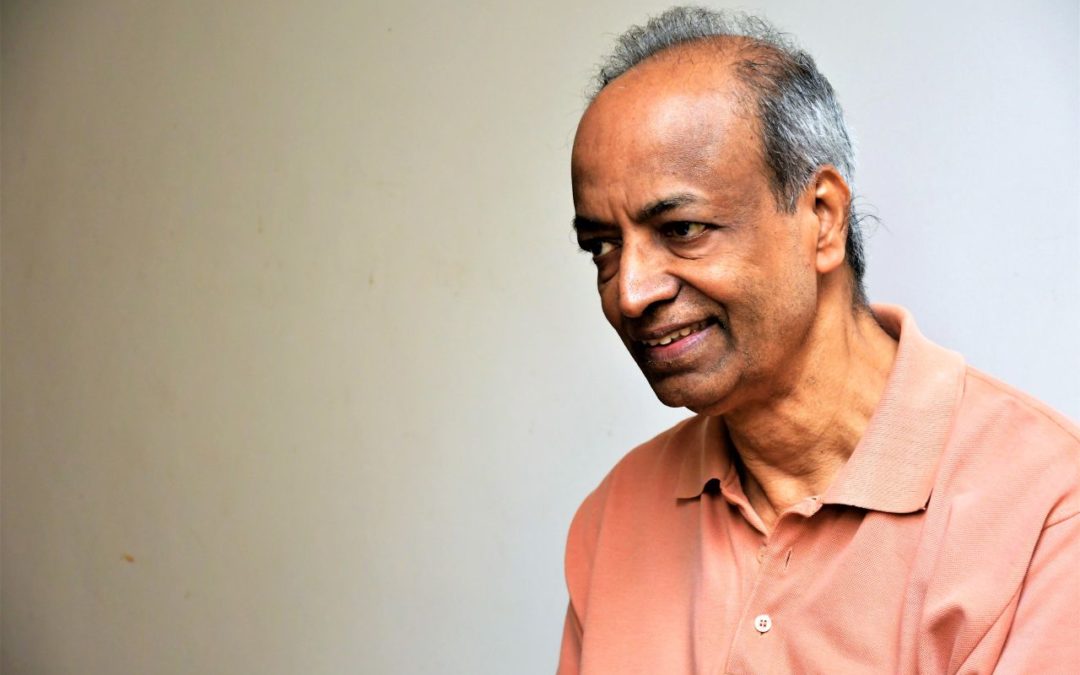 Religion and government are now identified with each other in India, a situation that prevailed in Europe before the separation of Church and State, Reverend George Pattery, head of Jesuits in South Asia, said here on Sunday.

He stressed the need for a “mature, secular society” that would help India “separate religion from politics and religion from government”.

“The secular idea helps religion not to have control over society. Remember, in Europe we had Church and State identified with each other — we are moving towards that kind of a situation in India. Religion and government here are now getting identified,” Reverend Pattery told The Telegraph after delivering the keynote address at the inauguration of a two-day conference of Jesuit-run institutions in India, Sri Lanka, Nepal and Bangladesh.

The conference is being held at the Jesuit-run St Xavier’s College, Calcutta.

Reverend Pattery said Indians “seem to be going backward” by failing to separate religion from the government, adding that the trend had to be stopped.

“Religion’s hold on politics should be diversified. The secular idea is preciously that —to separate religion from the government. But we (in India) seem to be going backward. Therefore, that has to be stopped.”

He said one can be religious even if one criticises some of the traditions of one’s own religion.

“Look at Tagore, look at Gandhi. They all criticised their religious traditions. At the same time they were deeply religious in the true sense of the word. That sense of religiosity respects the diversity of religious faiths….”

Reverend Pattery expressed concern at the way religion and nationalism were now being mixed up in India. “We are becoming religious and national. That is a dangerous combination,” he said.

In his speech, he had asked whether higher education in India was helping develop a “mature, secular society”. He said that in a secular society, students can ask fundamental questions about God and religion.

“A secular society allows people to ask profound questions and to choose freely to follow their conscience. How do we enable our students to ask fundamental questions about God, religion and human existence?”

Principals, directors and vice-chancellors from nearly 80 Jesuit-run institutions are participating in the conference.