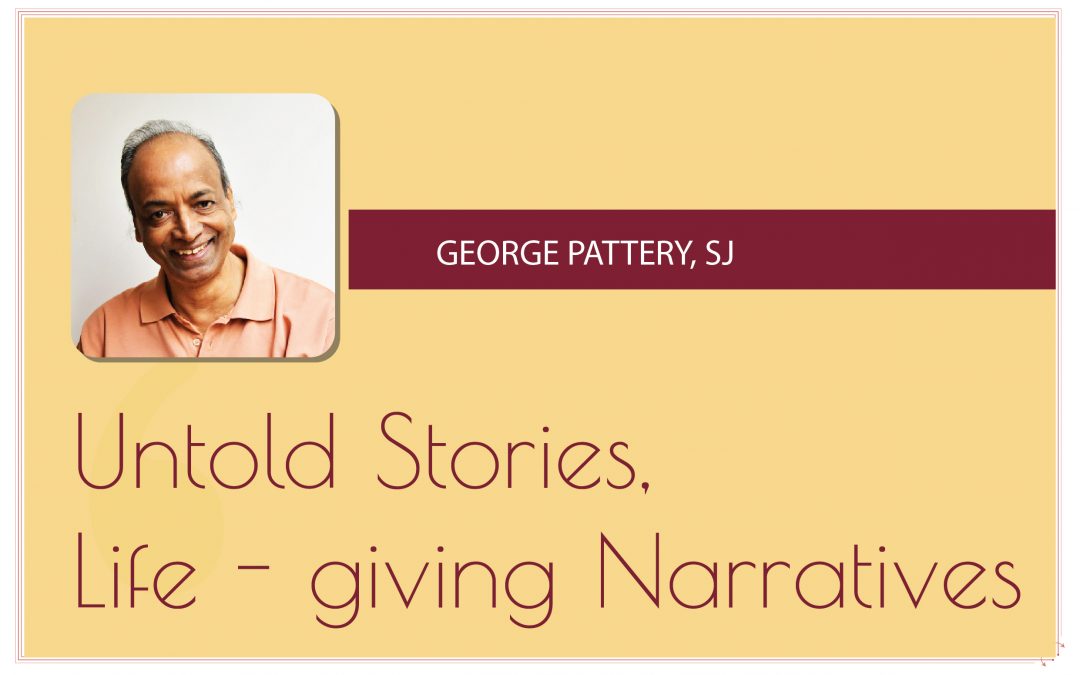 “There are no migrants walking on the road”, Solicitor General (Govt. of India) Tushar Mehta submitted in the Supreme Court.
Apparently the Supreme Court was satisfied with the submission! It seems that lies, contradictions and conjectures form part of the Indian Jurisprudence, especially in recent times. Fortunately with the insistence of many eminent lawyers, the Supreme Court took up the issue of migrants (suo motu) and gave strict orders to the Union Government and State Governments to provide for the migrant labourers (recognizing some lapses). But there were no strictures for the Solicitor General who misled the court in such a blatant manner!

Covid-19 is with us, and will stay for a while. Even as we struggle with the corona virus, there are stories of fortitude and courage emerging from among us. Many NGOs and concerned citizens have come out in support of the migrant workers – #V4MIGRANTS being one of them.

The lockdown provided me with time to watch John Abraham’s Amma Ariyan (Report to Mother) – a 1987 black and white movie in Malayalam. It is the story about a group of friends travelling from Wayanad in North Kerala to Kochi in the South to inform a mother of the death of her Naxalite son. Purushan (the main character – if there is one!) says:

You know me, Mother, don’t you.
You know everything about me.
I will keep you informed about everything that I come across,
until the end of the journey.
Just see for yourself
my paths; the sights that have been awaiting me on my way…
Lives have been sacrificed all through this deserted path of mine.

In a sense the film is about ‘walking’ and John Abraham turns ‘walking’ into an action that has political ramifications. The
harrowing scenes of thousands of migrants, walking hundreds of miles on foot for days on end, shape the most potent political narrative of the pandemic. It laid bare our country’s deep-seated problems of hunger, social inequalities, racial disparities, religious discrimination and hatred. It unmasked our blindness in celebrating the wrong heroes. Indeed Mother Earth has heard the cry of the migrants; it is recorded; it will resurrect in a thousand images for a new India/ world. Someone someday will remove the tombstones from their lives and enable them to ‘walk with dignity’. They are the ones who truly matter – the farmers, daily labourers – not just for the economy but for the fact that they are flesh and blood ‘persons’.
Their walking has many stories; many narratives. Let us capture them as Life-giving narratives and thus immortalise them as
true stories of the real heroes of a new world!